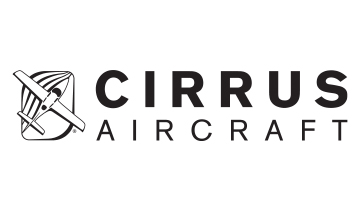 Send us a message

Use the form below 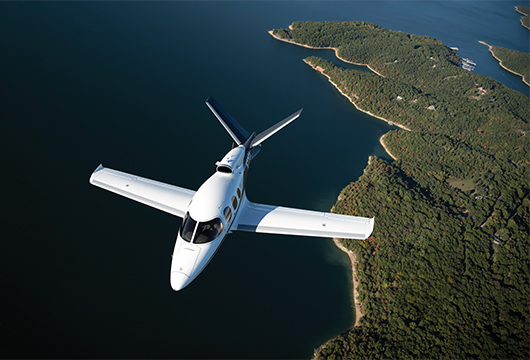 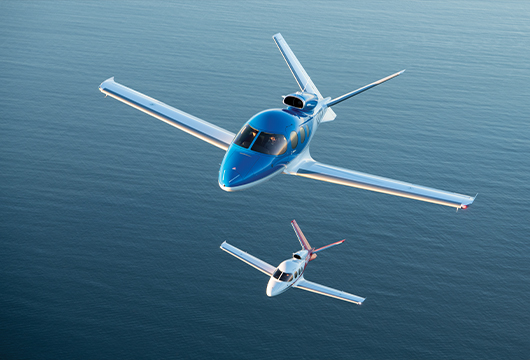 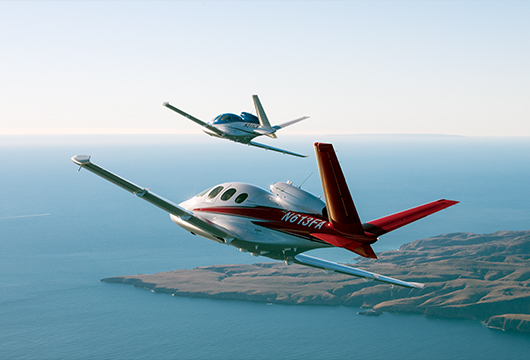 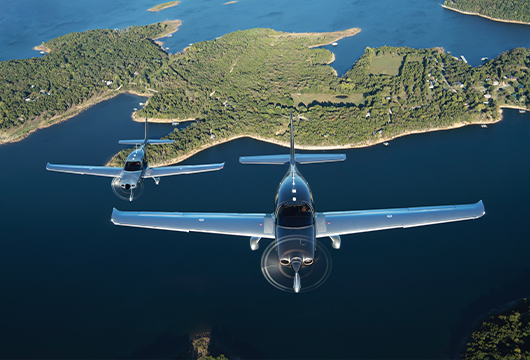 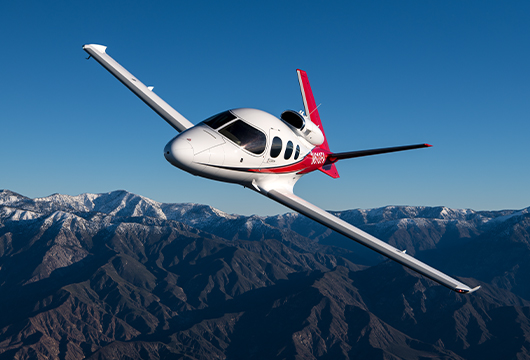 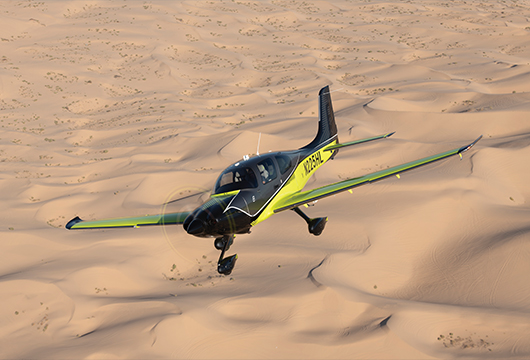 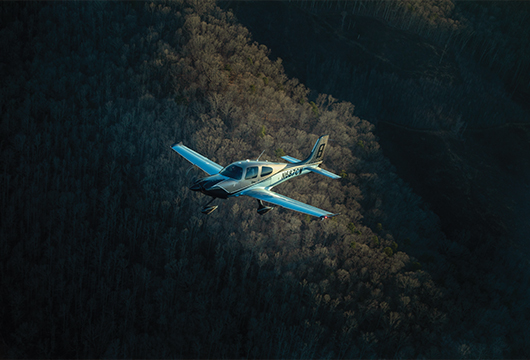 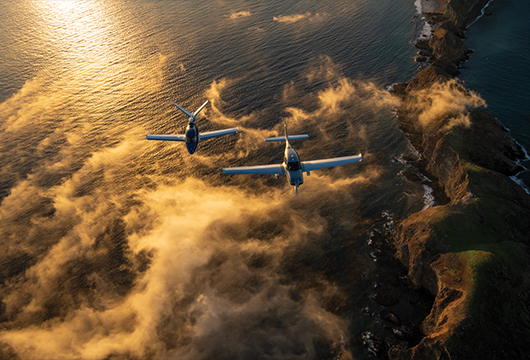 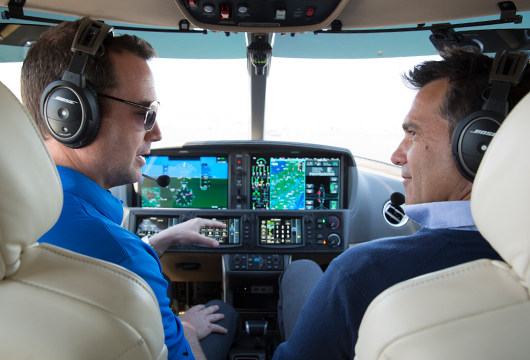 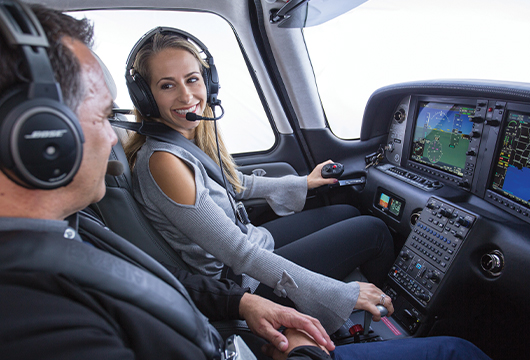 Cirrus Aircraft is the recognised global leader in personal aviation and the maker of the best-selling SR Series piston aircraft and the Vision Jet, the world’s first single-engine Personal Jet, as well as the recipient of the Robert J. Collier Trophy. Founded in 1984, the company has redefined performance, comfort and safety in aviation with innovations like the Cirrus Airframe Parachute System® (CAPS®) –the first FAA-certified whole-airframe parachute safety system included as standard equipment on an aircraft. To date, worldwide flight time on Cirrus aircraft has passed 11 million hours and 203people have returned home safely to their families as a result of the inclusion of CAPS as a standard feature on all Cirrus aircraft. 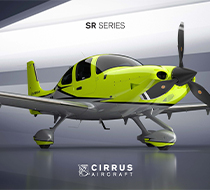 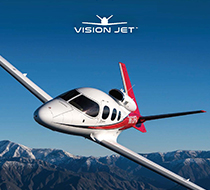 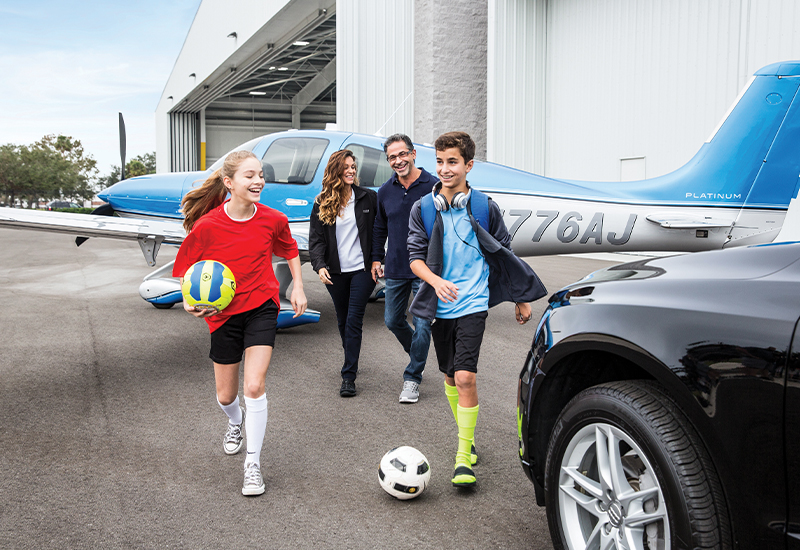 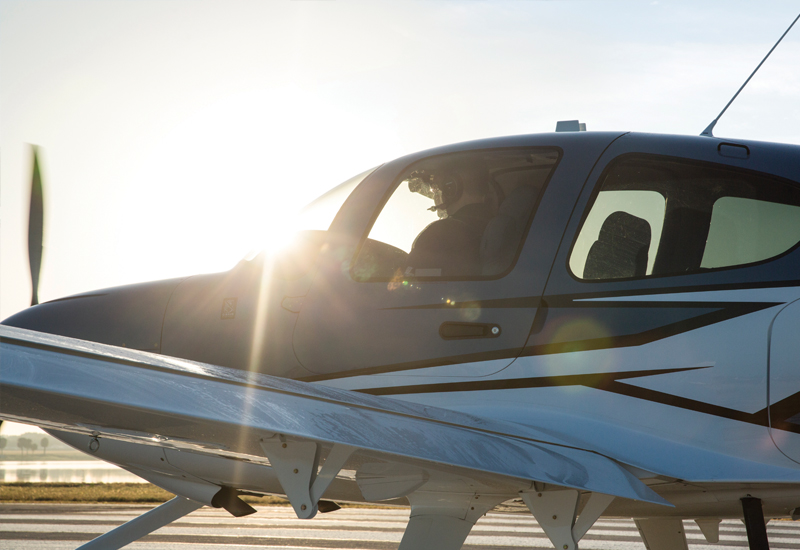 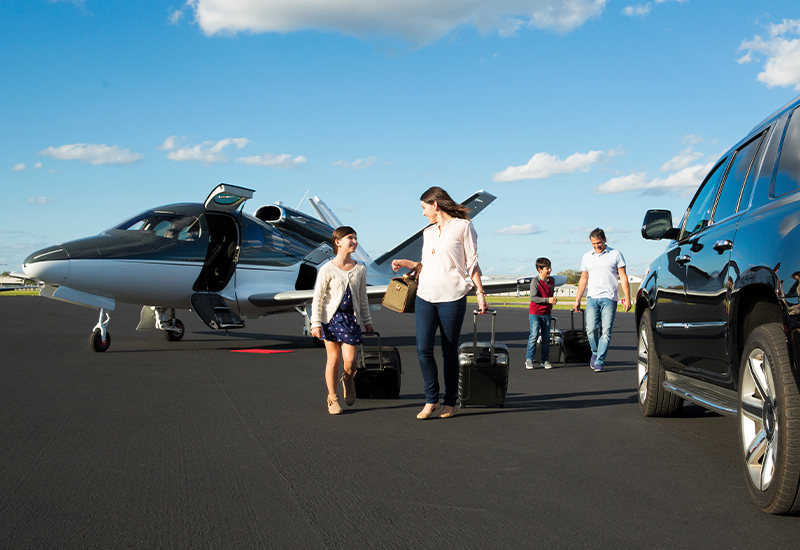 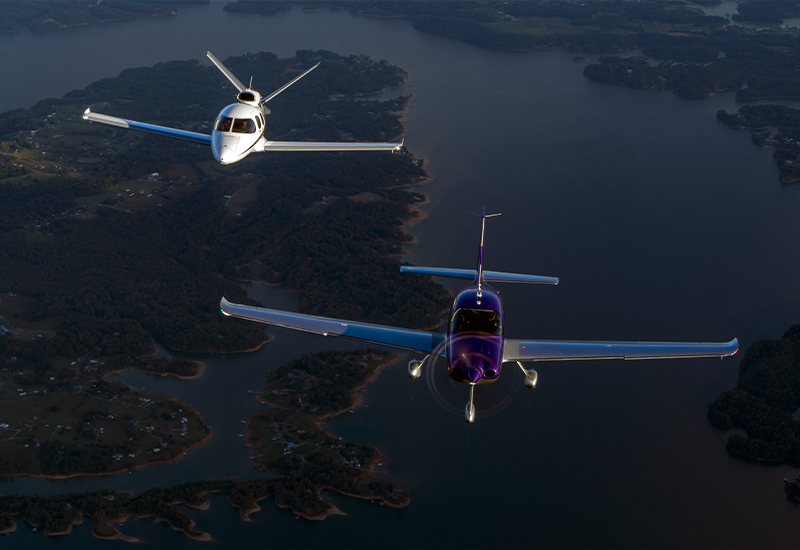 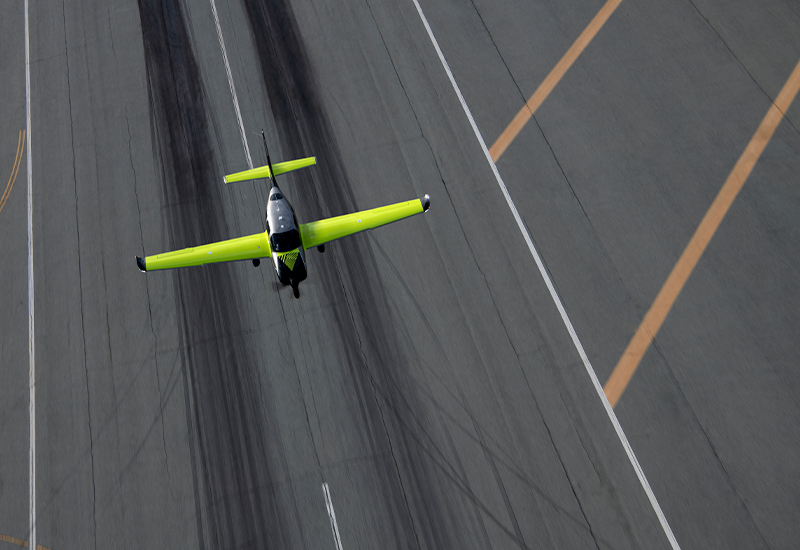 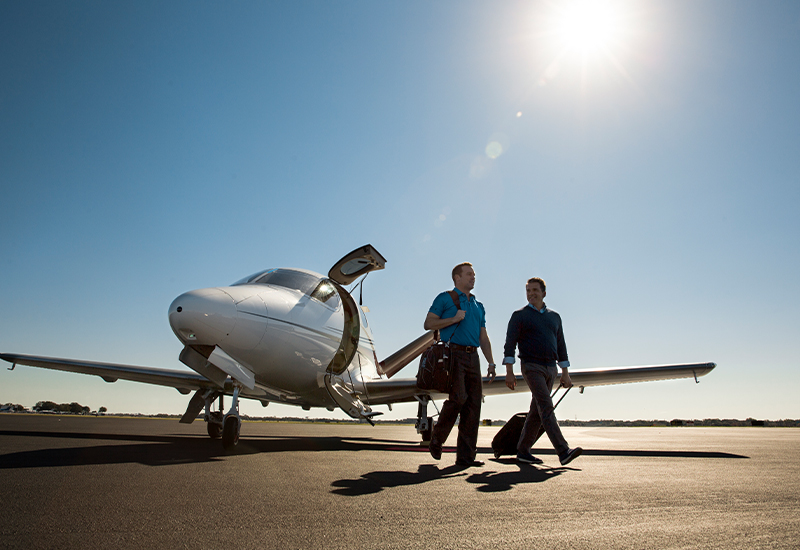 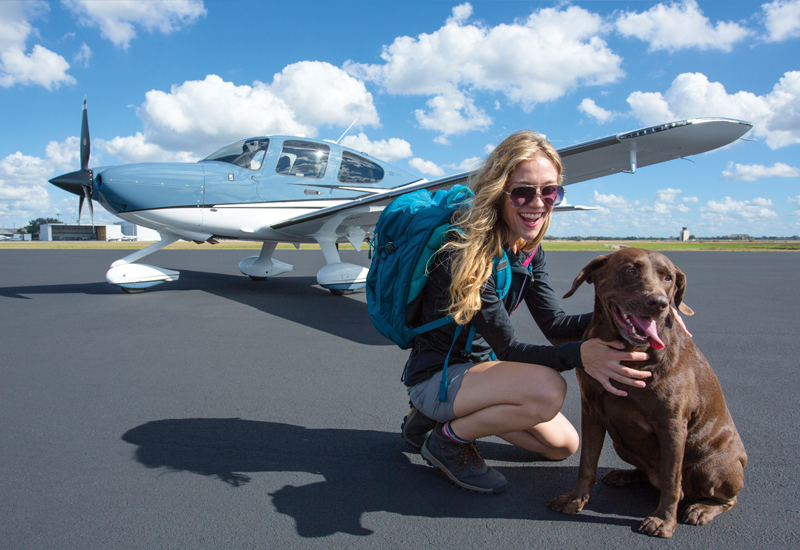 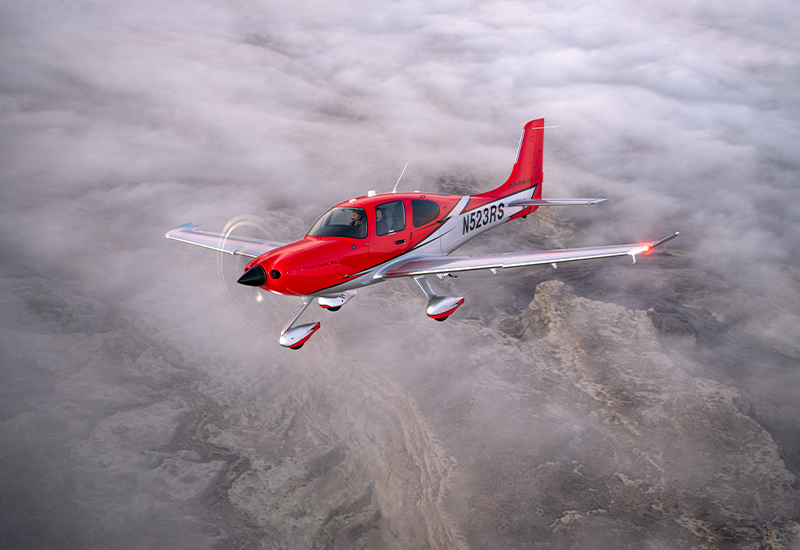 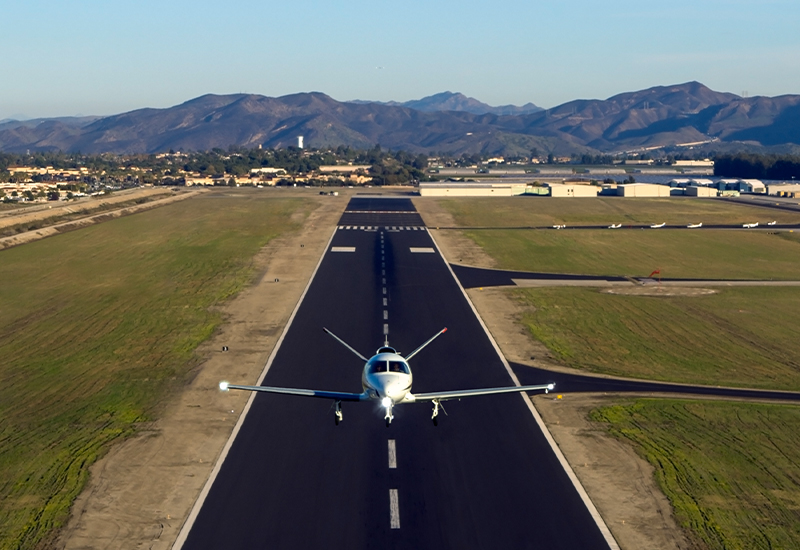 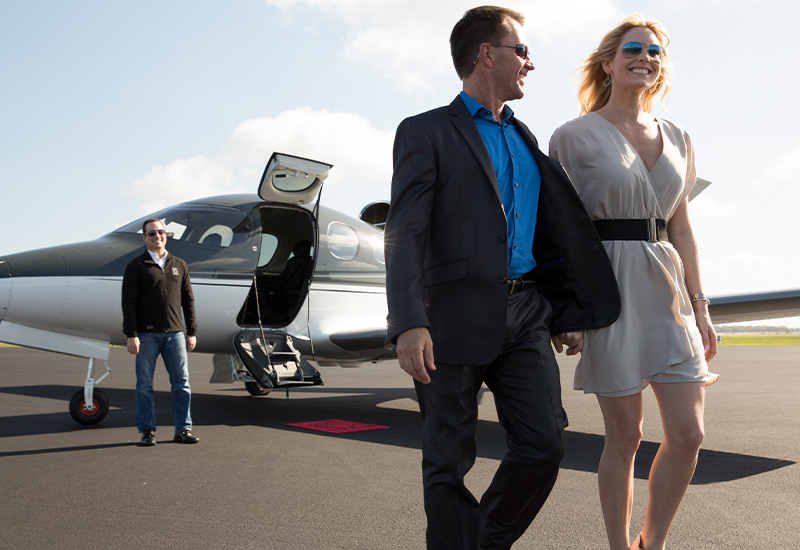 Ask us a question

Send us a message

Use the form below 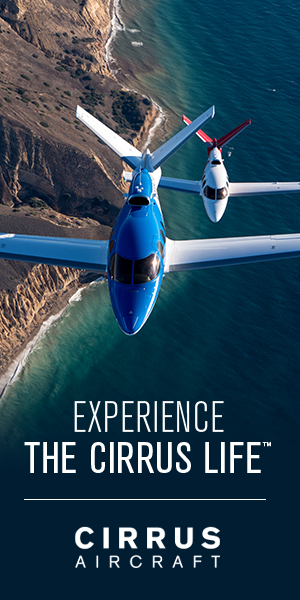 Send this file to an email address 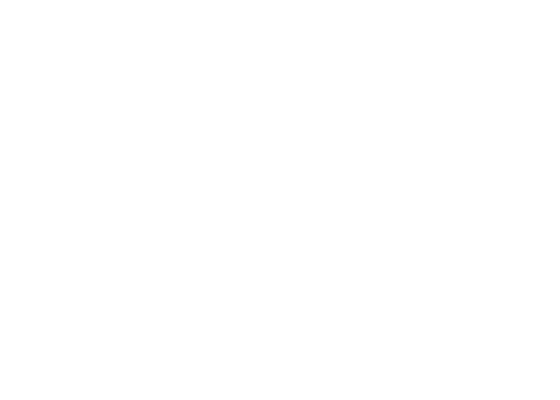 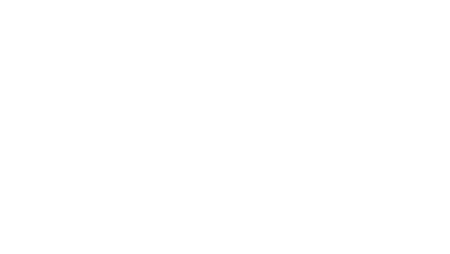 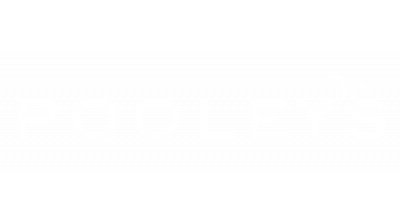